The Gulfport Police Department arrested 17-year-old Yakira Caffrey of Gulfport and charged her with one count of second-degree murder.

The arrest stems from an investigation that was conducted when a medical complaint was received in reference to a three-month-old that was not breathing. The child was brought to an area hospital and then later transported to a hospital in the New Orleans area where the child later died as a result of the injuries. An extensive investigation was conducted by the Gulfport Police Department Criminal Investigation Unit with assistance from the Aubrey Hepburn Care Center Forensics Team and Orleans Parish Coroner’s Office which it was determined that Caffrey was responsible for the child’s injuries that ultimately resulted in the child’s death. Caffrey is the mother of the child. Caffrey was arrested without incident and transported to the Harrison County Adult Detention Center, where she was incarcerated in lieu of $1,000,000.00 bond set by Harrison County Justice Court Judge Brandon Ladner. 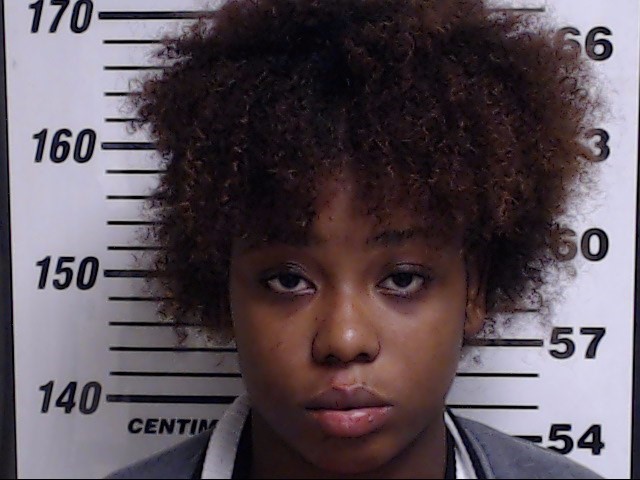