On October 2, 2018, at approximately 7:30 a.m., a complainant traveled to the Gulfport Police Department to initiate a report against Jamaya Graham . The victim stated that he had unprotected sexual intercourse with Jamaya Graham. The victim stated Graham had knowledge she was positive for HIV prior to having sexual intercourse with him and did not disclose to him that she was positive for HIV.
On October 9, 2018, on Harrison County Justice Court Judge Brandon Ladner issued an arrest warrant for Graham setting her bond at $50,000.00
Graham turned herself into the Laurel Police Department. Gulfport Detectives traveled to Laurel PD and transported her to the Harrison County Adult Detention Center 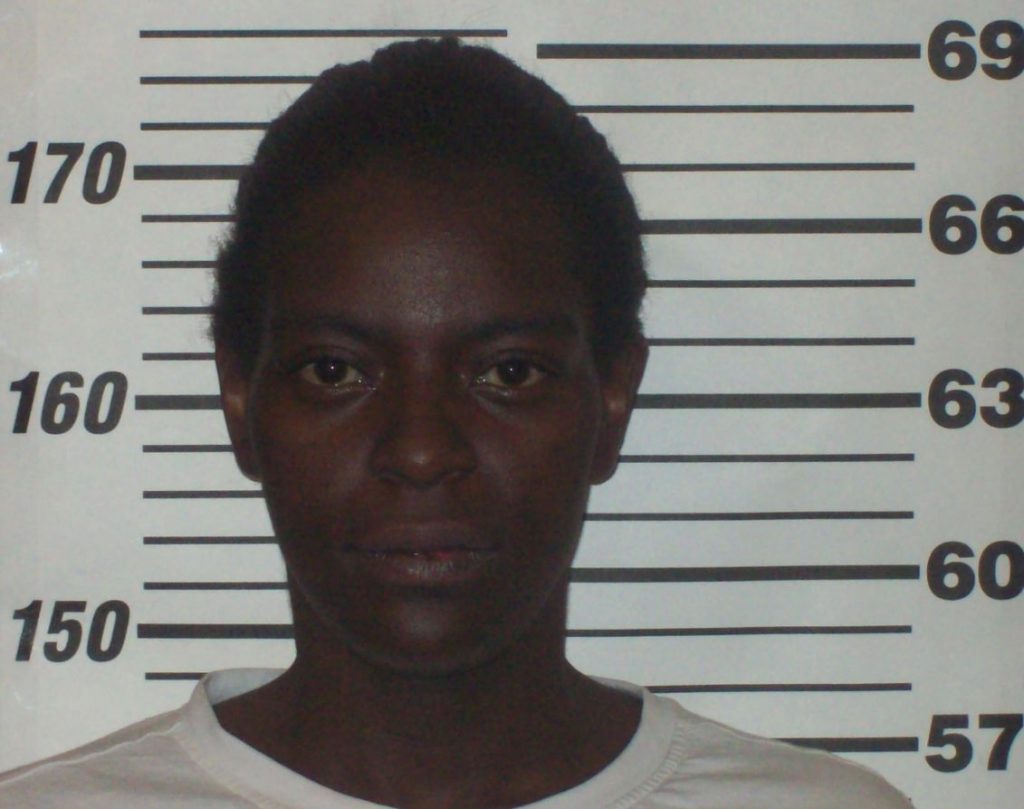