On May 25, 2018 at approximately 10:30 a.m., the Gulfport Police Department arrested 46 year old James Andrew Kenny, of Gulfport, for one count of misdemeanor Disturbance of the Public Peace. His bond was set at $1,000.

The arrest was the result of complaints received against Kenny for following females while in stores, and taking numerous photographs. Kenny has stated that the intended purpose of the photographs was for his personal sexual interests. James Kenny is a convicted sex offender. He is listed on the sex offender registry at http://state.sor.dps.ms.gov/  The Gulfport Police Department has received several complaints regarding Kenny’s behavior by citizens who were disturbed and concerned for their safety in the Crossroads Mall area. The Gulfport Police Department has viewed reports on social media of Kenny’s similar activity at other Gulfport locations.

James Kenny was located and arrested without incident in the 12100 block of Five Oaks Drive. He was processed and transported to the Harrison County Adult Detention Center. Electronic devices were collected during Kenny’s arrest. The devices are being reviewed for further criminal activity. If anyone has further information regarding these incidents, contact the Gulfport Police Department at 228-868-5959. 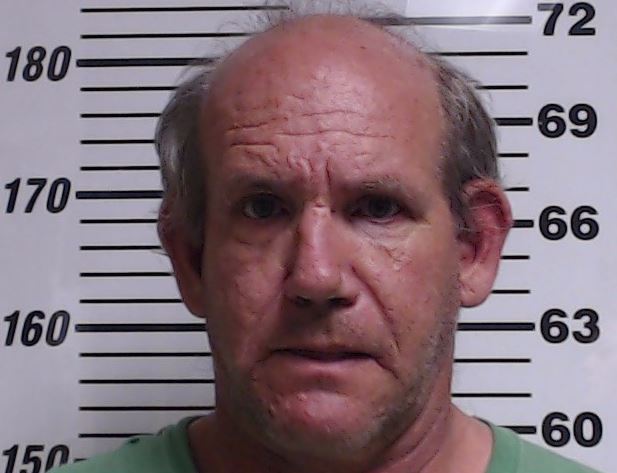