On November 6, 2018 Shcour Overstreet turned himself in to the Gulfport Police Department. He was charged with one count of Armed Robbery and one count of Burglary. His bond was set at $250,000 for the Armed Robbery and $50,000 for Burglary. Bond was set by Harrison County Justice Court Judge Brandon Ladner. Overstreet was processed and transported to the Harrison County Adult Detention Center.

The second suspect has not yet been arrested.

If you have any information regarding this incident please contact the Gulfport Police Department at 228-868-5959 or Crimestoppers at (877)787-5898 www.mscoastcrimestoppers.com.

On November 5, 2018, at approximately 10:43 a.m., Officers responded to the 1600 block of Rhorer Avenue in reference to a report of Armed Robbery and Burglary. The complainant stated that two suspects forced their way inside of a residence. The complainant was held at gunpoint while their residence was searched. The suspects then fled on foot. There were no injuries sustained during this incident.

The resulting investigation has led to a warrant being issued for the arrest of Schour Jamal Overstreet.

The second suspect is described as a dark skinned black male.

A warrant for the arrest of Schour Jamal Overstreet has been obtained charging him with one count of Armed Robbery and one count of Burglary. Overstreet is described as an 18 year old black male, 5’09”, 140 pounds, brown eyes, and black hair. If you have any information as to the whereabouts of Overstreet please contact the Gulfport Police Department at 228-868-5959 or Crimestoppers at (877)787-5898 www.mscoastcrimestoppers.com. 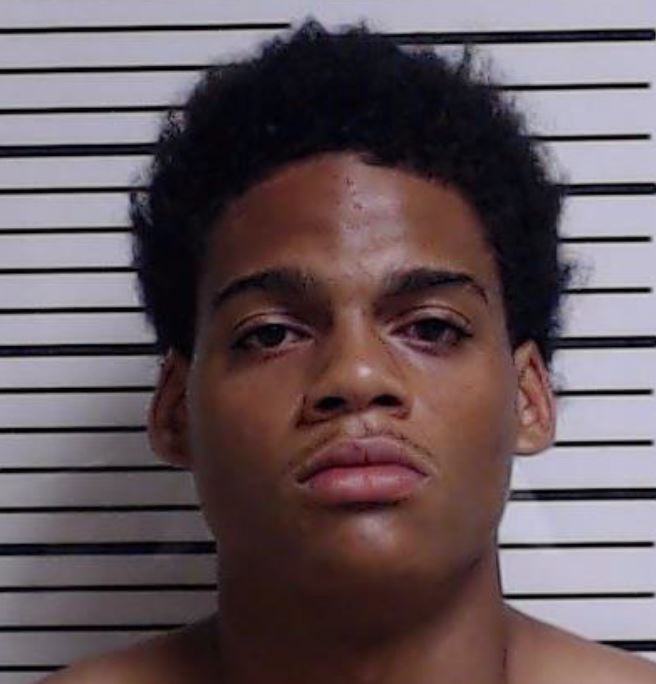