On November 3, 2018 at 8:50 a.m., the Gulfport Police Department responded to a report of an Armed Robbery at 2015 East Pass Road, the Community Bank. Officers met with a bank employee who reported that as she entered the bank a black male wearing a Halloween mask approached with a handgun. The male demanded money. The employee was able to lock herself inside of a room and contact police. The masked man fled on foot without obtaining any cash. See surveillance images of the male below. He is described as a short black male estimated age of 20 to 30 wearing all black.

There were no injuries during this incident.

This investigation is ongoing. There have been no arrests or warrants obtained. Anyone with information regarding this incident is urged to contact the Gulfport Police Department at 228-868-5959. You can also contact Crime Stoppers at www.mscoastcrimestoppers.com or by telephone at (877)787-5898. 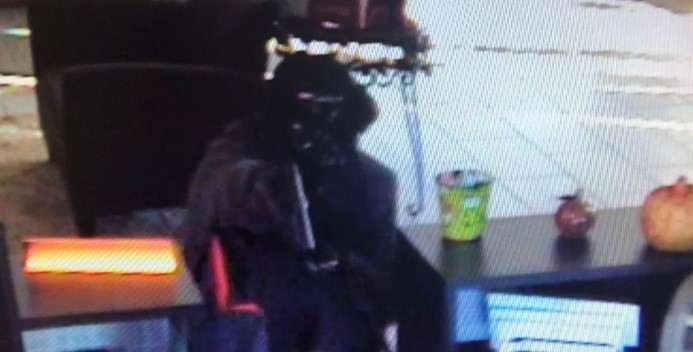 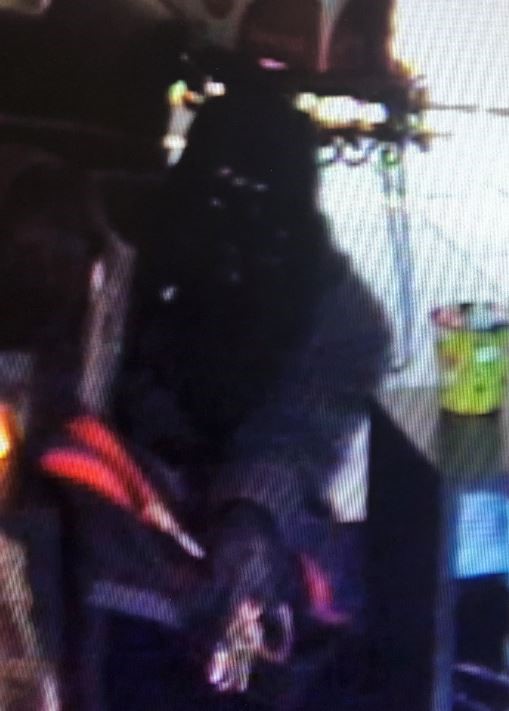