On November 3, 2018, Officers arrested 62 year old Fredrick Carl Houston, of Gulfport charging him with one count of Aggravated Assault, the warrant was obtained from Harrison County Justice Court Judge Melvin Ray who set bond at $50,000.

On November 3, 2018 at 1:27 p.m., the Gulfport Police Department responded to the 700 block of 26 1/2 Street in reference to a shooting. Officers located an adult male who was shot through the abdomen. The male was transported to an area hospital with serious injuries.

The resulting investigation led to the arrest of Houston. The shooting stemmed from a dispute between the two men. Houston turned himself in to the Gulfport Police Department. Houston was processed and transported to the Harrison County Adult Detention Center. 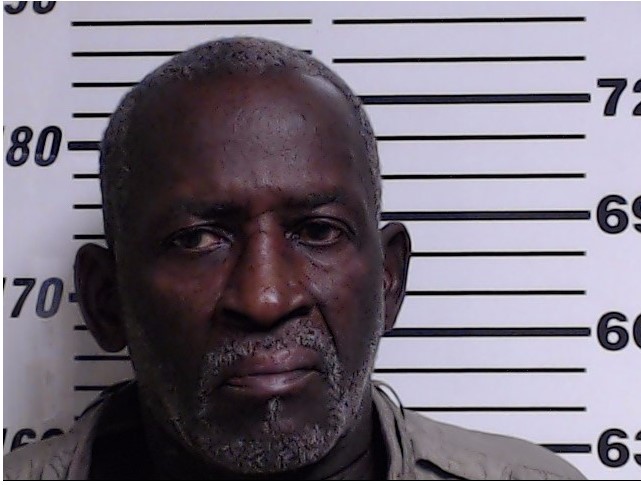