On September 10, 2018 at approximately 5:16 p.m., officers responded to Magnolia State Apartments located at 1005 W Birch Dr in reference to two males armed with handguns shooting at each other. During the incident a vehicle and an apartment were struck. Gulfport Detectives responded. The resulting investigation identified the suspects as Thomas and McFarland. The incident was believed to be a verbal dispute which escalated to shots being fired.

Thomas returned to the scene and was taken into custody. McFarland was located on September 11, 2018 at 1:10 a.m. in the area of Wildwood Drive and West Birch Street. Warrants were obtained from Harrison County Justice Court Judge Brandon Ladner for both Thomas and McFarland. Their bonds were set at $200,000 each. They were each processed and transported to the Harrison County Adult Detention Center. 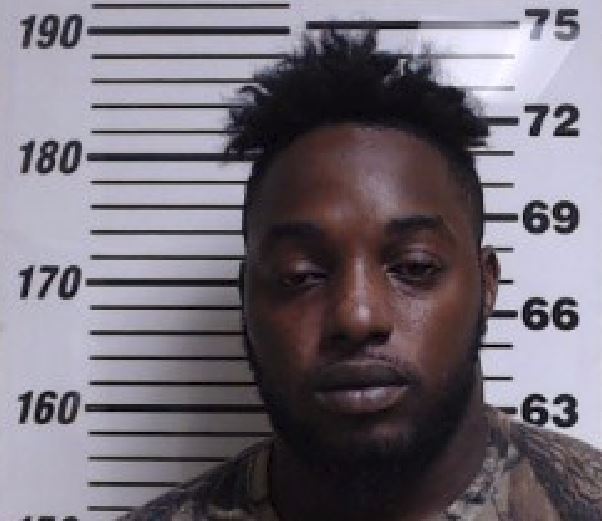 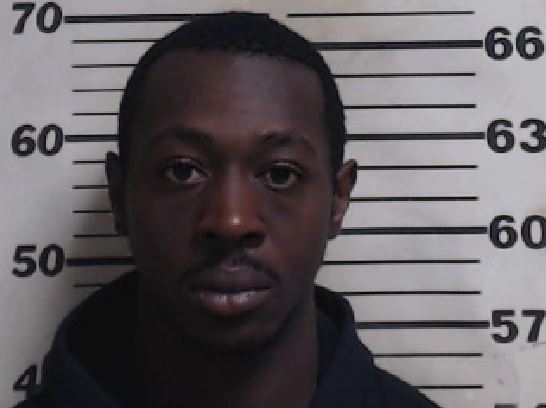