On September 30, 2018 at approximately 9:00 p.m., the Gulfport Police Department arrested Lewis during a traffic stop in the area of Louisiana Avenue and Van Buren Street. He was arrested without incident. The warrant was obtained from Harrison County Justice Court Judge Brandon Ladner who set bond at $15,000.

Lewis was processed and transported to the Harrison County Adult Detention Center.

On September 25, 2018 at approximately 6:00 a.m., the Gulfport Police Department responded to a report of a vehicle fire in the 3300 block of 39th Avenue. Responding Officers located a 2001 Lexus ES300. The Gulfport Fire Department and Gulfport Detectives also responded. Evidence recovered from the scene confirmed the fire was intentionally set. The resulting investigation identified Terquarian Lewis as the suspect. The incident was believed to be part of an ongoing domestic dispute between Lewis and an adult female.

A warrant for the arrest of Terquarian Lewis has been obtained charging him with one count of Arson 3rd Degree. Lewis is described as a 26 year old black male, 6’03”, 175 pounds, brown eyes, and black hair. If you have any information as to the whereabouts of Lewis please contact the Gulfport Police Department at 228-868-5959 or Crimestoppers at (877)787-5898 www.mscoastcrimestoppers.com. 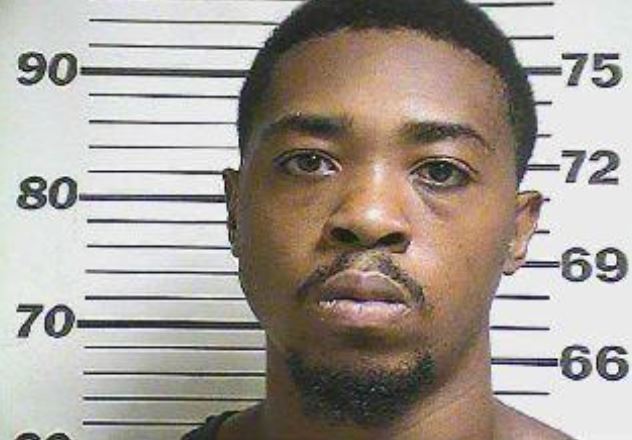