On October 4, 2018 Connor Alves returned home. He was located safe. We appreciate all those who assisted.

On October 2, 2018 the Gulfport Police Department received a report of missing person Connor Malone Alves. Alves left his residence on October 2, 2018 between 5:00 am and 8:00 am. Family members stated that they were concerned for the safety of Alves. Alves is described as a 22 year old white male, 5’05”, 145 pounds, brown eyes, and brown hair. He sometimes wears glasses. He has recently shaved his hair.

Anyone with information regarding his location is urged to contact the Gulfport Police Department at 228-868-5959. You can also contact Crime Stoppers at www.mscoastcrimestoppers.com or by telephone at (877)787-5898. 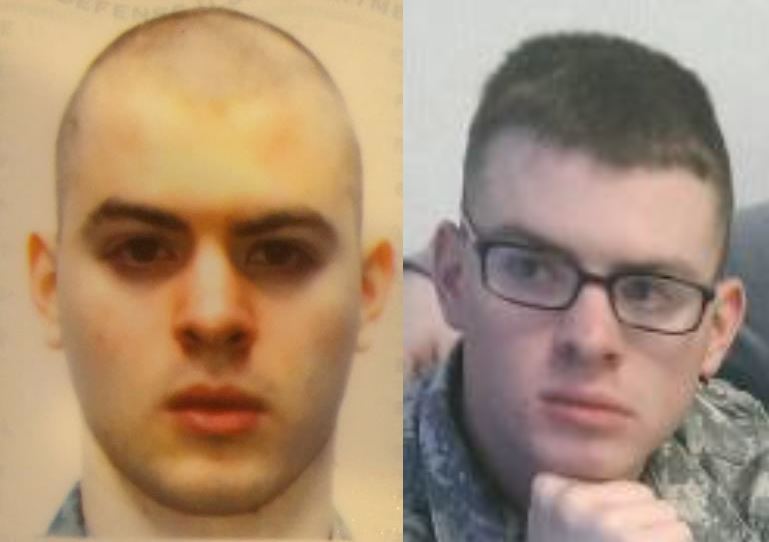