Enticement of a Child – Denyon Free

On October 2, 2018 the Gulfport Police Department arrested 36 year old Denyon Dealonzo Free, of Gulfport , charging him with of Enticement of a Child and Dissemination of Sexually Orientated Materials to Person Under 18 Years of Age.

The arrest was the result of a report initiated on October 1, 2018, stating that Free had sent inappropriate photographs and messages to a female juvenile. A Gulfport Detective was assigned and initiated an investigation. The resulting investigation led to warrants being issued by Municipal Court Judge Fant Walker who set bond at $150,000 per charge.

On October 2, 2018 Free was located and arrested in the 4000 block of Tennessee Avenue. He was processed and transported to the Harrison County Adult Detention Center.

On October 8, 2018 Free was charged with an additional count of Exploitation of Children due to images located in his possession during the investigation. He was served the warrant on the addition charge while at the Harrison County Adult Detention Center. The additional warrant was obtained from Harrison County Justice Court Judge Melvin Ray who set bond at $50,000. 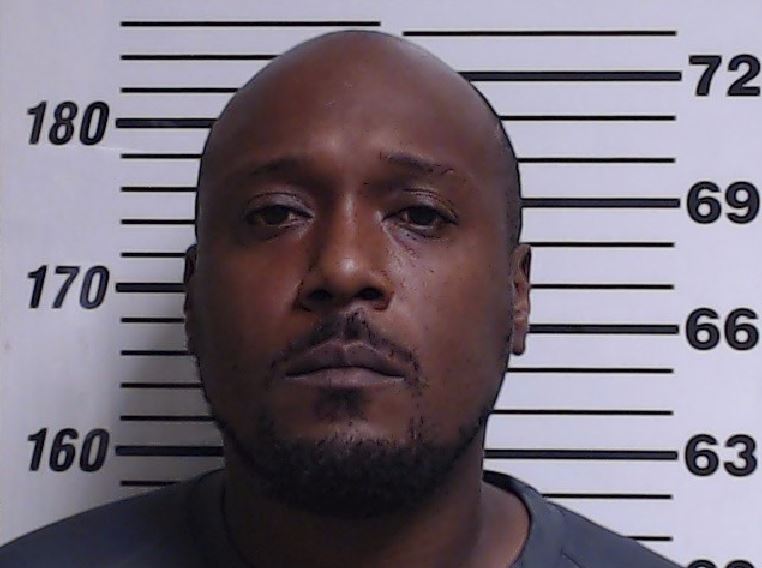