On August 6, 2018 the Gulfport Police Department arrested 26 year old Sidney Oshay Warren, of Gulfport , charging him with one count of Armed Robbery.

The arrest was the result of a patrol response, on May 29, 2018,  to the 600 block of Georgia Street in reference a report of armed robbery. The victim stated that an undisclosed amount of cash was taken from him at gunpoint by Sidney Warren. The victim and Warren were known to each other and had an ongoing dispute over Warren, allegedly, taking a firearm from him on a prior incident. Gulfport Detectives responded and the resulting investigation led to a warrant being issued for the arrest of Warren by Harrison County Justice Court Judge Melvin Ray who set bond at $50,000.

On August 6, 2018, Warren was located and arrested. He was processed and transported to the Harrison County Adult Detention Center. 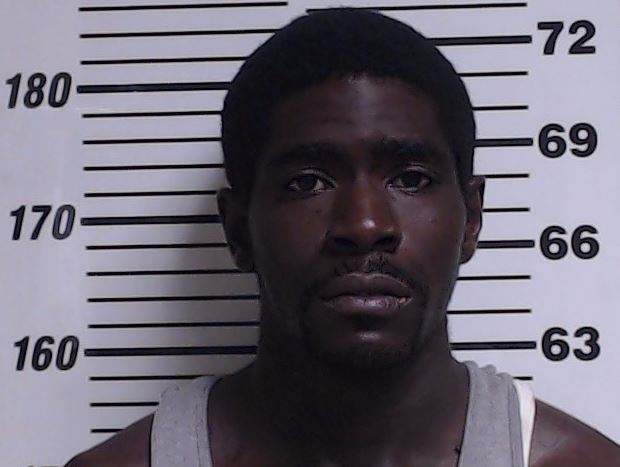