On October 8, 2018 the Gulfport Police Department arrested 58 year old Stephen Dexter Harris, of Gulfport, charging him with one count of Aggravated Domestic Assault.

The arrest was the result of a patrol response, on October 8, 2018 at 7:48 p.m., to Memorial Hospital in reference to a cutting. Officer spoke with an adult female who stated that her boyfriend had cut her several times with a box cutter during an argument. The incident was reported to have happened in the area of Hardy Avenue and Old Pass Road. The injuries sustained were serious, but not life threatening.

The resulting investigation led to the arrest of Harris, at his residence, without incident. The warrant for his arrest was obtained from Harrison County Justice Court Judge Brandon Ladner who set bond at $60,000. Harris was processed and transported to the Harrison County Adult Detention Center. 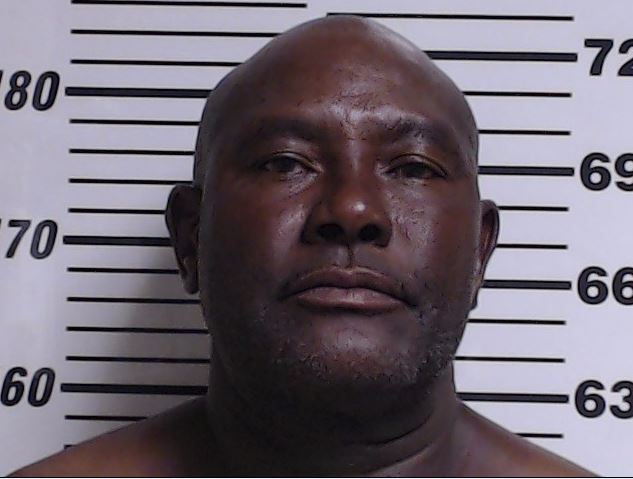