On October 10, 2018 at approximately 4:00 a.m., Gulfport Police Officers located and arrested Kameron Bettis in the 9000 block of Cuandet Road. He was arrested without incident. He was processed and transported to the Harrison County Adult Detention Center. Bettis was charged with one count of Aggravated Assault and one count of Armed Robbery. His bond was set at $50,000 per charge.

On October 8, 2018 the Gulfport Police Department arrested 18 year old Fredrick Quin, of Gulfport, and 18 year old Ashia Johnson, of Gulfport, charging each with one count of Aggravated Assault and one count of Armed Robbery. The warrants were obtained from Harrison County Justice Court Judge Melvin Ray who set bond at $50,000 per count. Quin and Johnson were located at Gulfport residences. They were arrested, processed, and transported to the Harrison County Adult Detention Center.

The arrest was the result of a patrol response, on October 8, 2018 at 1:24 a.m.,  to Memorial Hospital in reference to a report of a male suffering from multiple gunshot wounds. The 19 year old victim was in serious condition. The resulting investigation led to warrants being obtained for the arrest of Fredrick Quin, Ashia Johnson, and Kameron Bettis. The investigation revealed that the victim was shot during a Robbery in the area of 19th Street and 47th Avenue. This incident is currently under investigation and further details are withheld. The victim is still receiving treatment and is in serious condition.

Bettis is still at large. He is described as a 18 year old black male, 6’01”, 135 pounds, black hair, and brown eyes (see photo below). If you have any information as to his location, please contact the Gulfport Police Department or Crimestoppers. Anyone with information regarding this incident is urged to contact the Gulfport Police Department at 228-868-5959. You can also contact Crime Stoppers at www.mscoastcrimestoppers.com or by telephone at (877)787-5898. 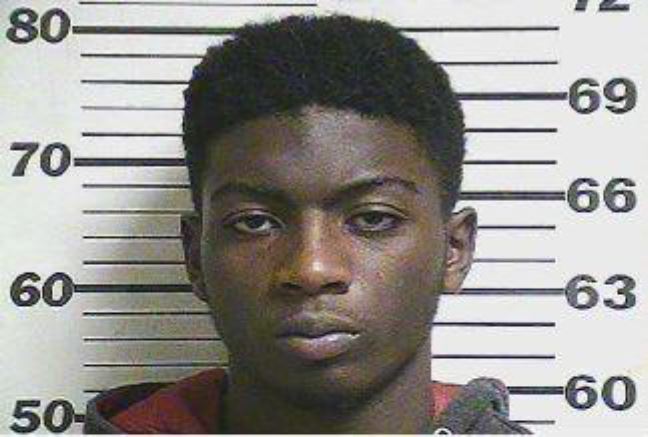 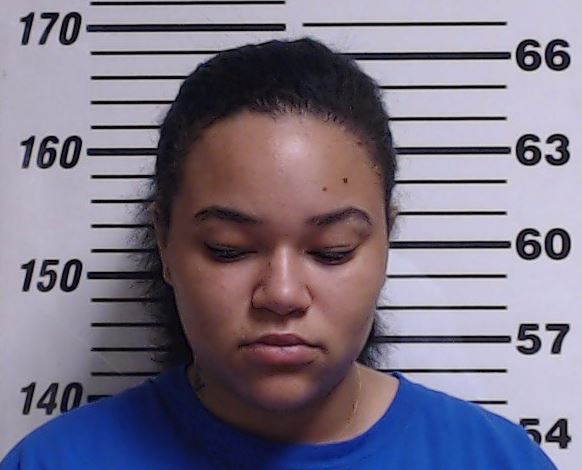 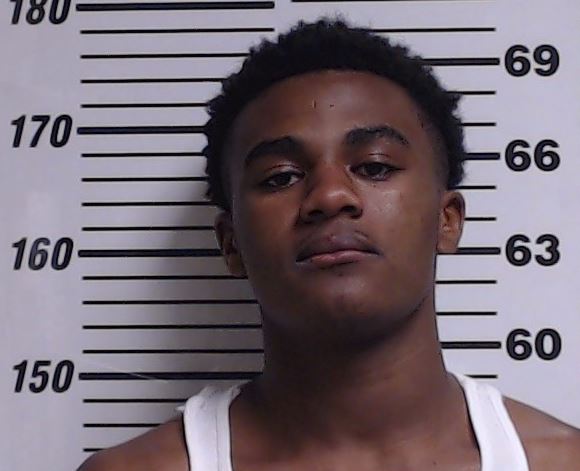